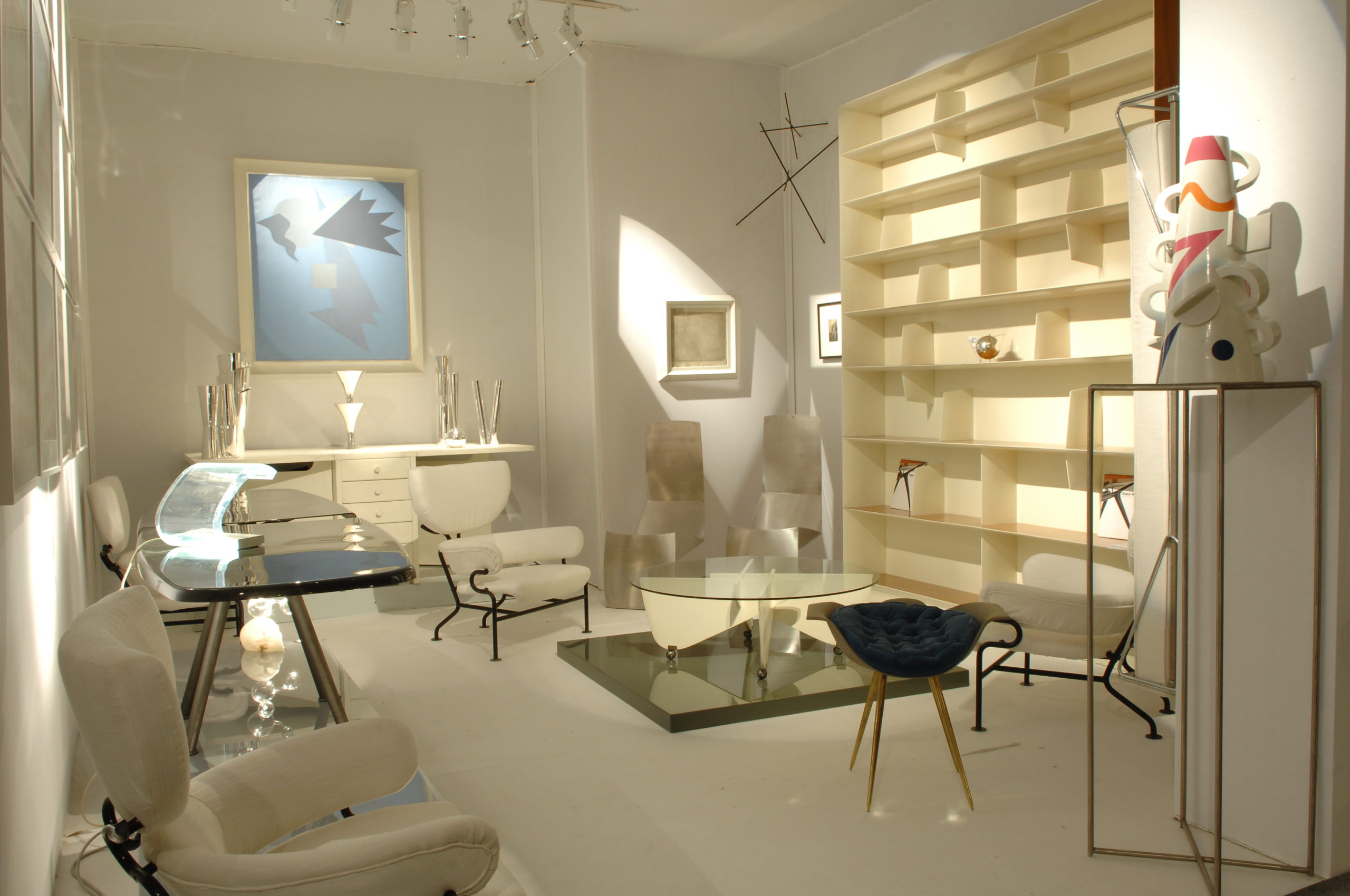 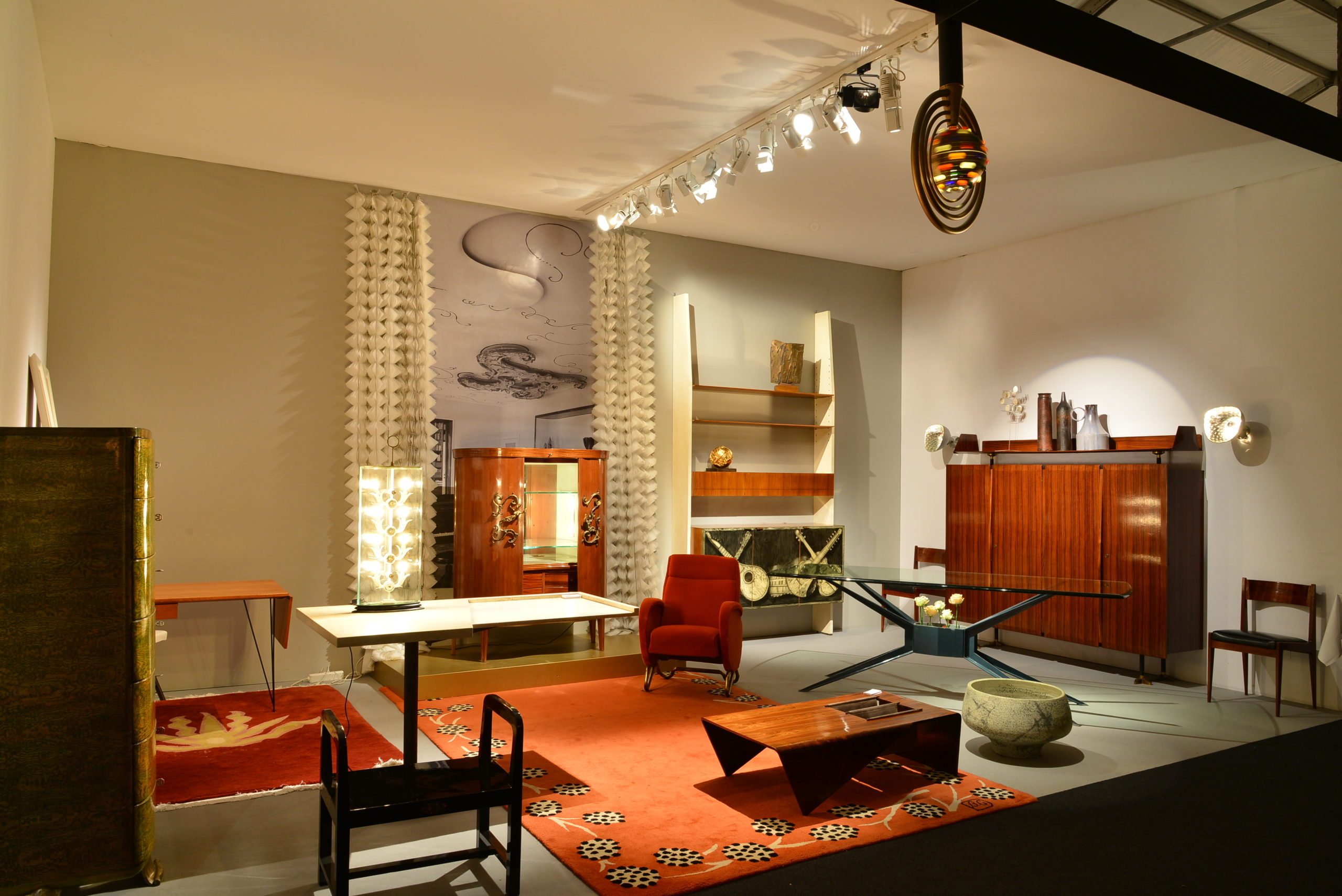 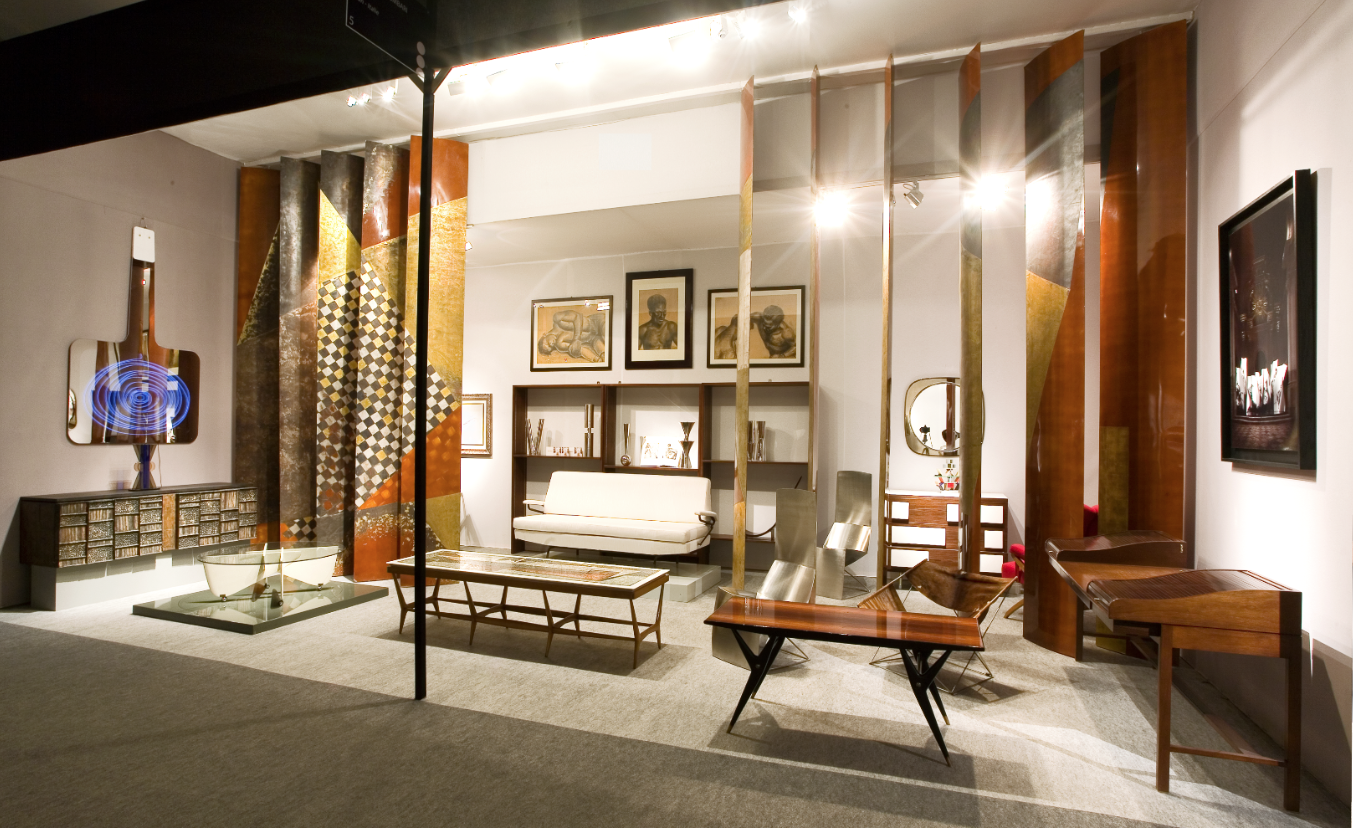 Rossella Colombari is the fourth generation of an important family of antique dealers. At the beginning of the 1980’s, she founded her first gallery, together with her sister Paola Colombari, focusing on 20th century Design and pioneering the development of modern design collecting. In the early years, both sisters dedicated themselves to the research and promotion of the works of Carlo Mollino, greatly contributing to the appreciation of his production, yet almost unknown, both on a national and international level by curating important auctions and exhibitions. In 1991, Rossella Colombari founded her second gallery in Milan and widened her concentration to masterpieces of 20th century Design by architects and designers such as Giò Ponti, Osvaldo Borsani, Ico Parisi, Guglielmo Ulrich, Piero Fornasetti, Franco Albini, Fontana Arte, Gabriella Crespi, Joe Colombo, Ettore Sottsass, Andrea Branzi, Alessandro Mendini, and Gaetano Pesce.