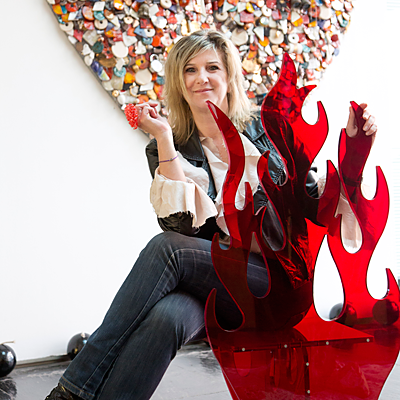 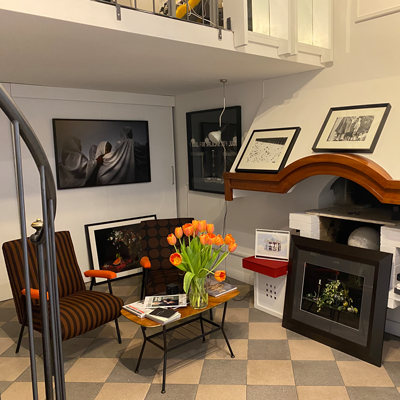 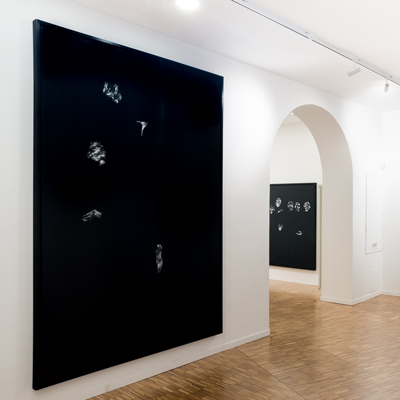 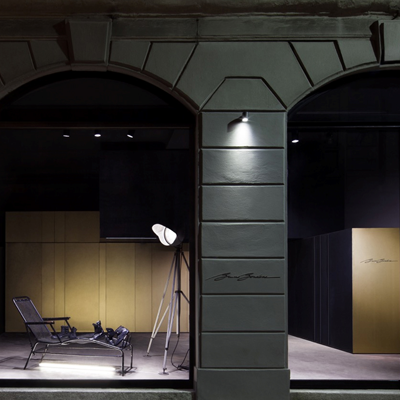 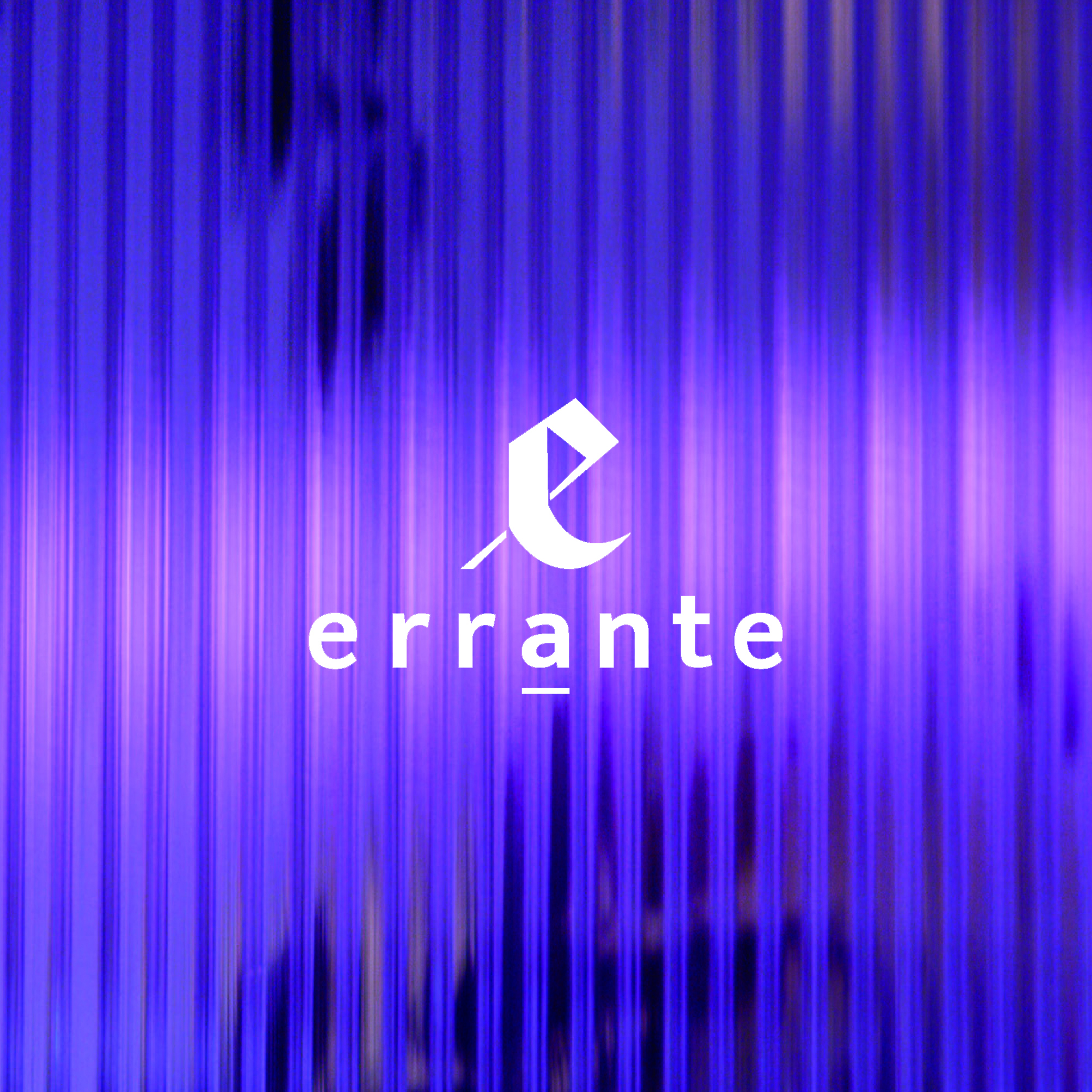 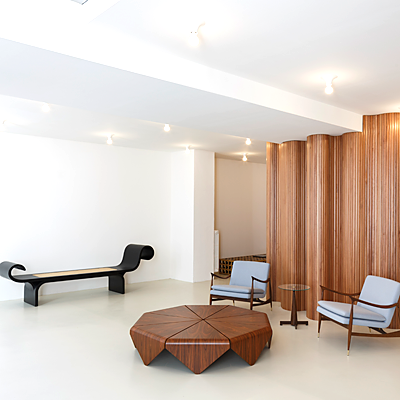 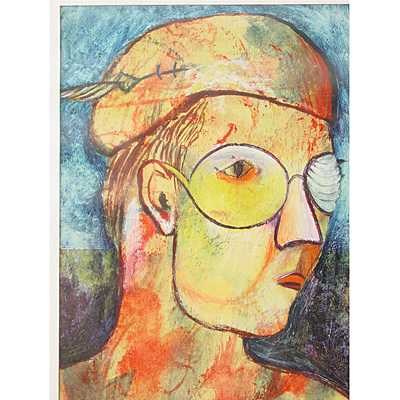 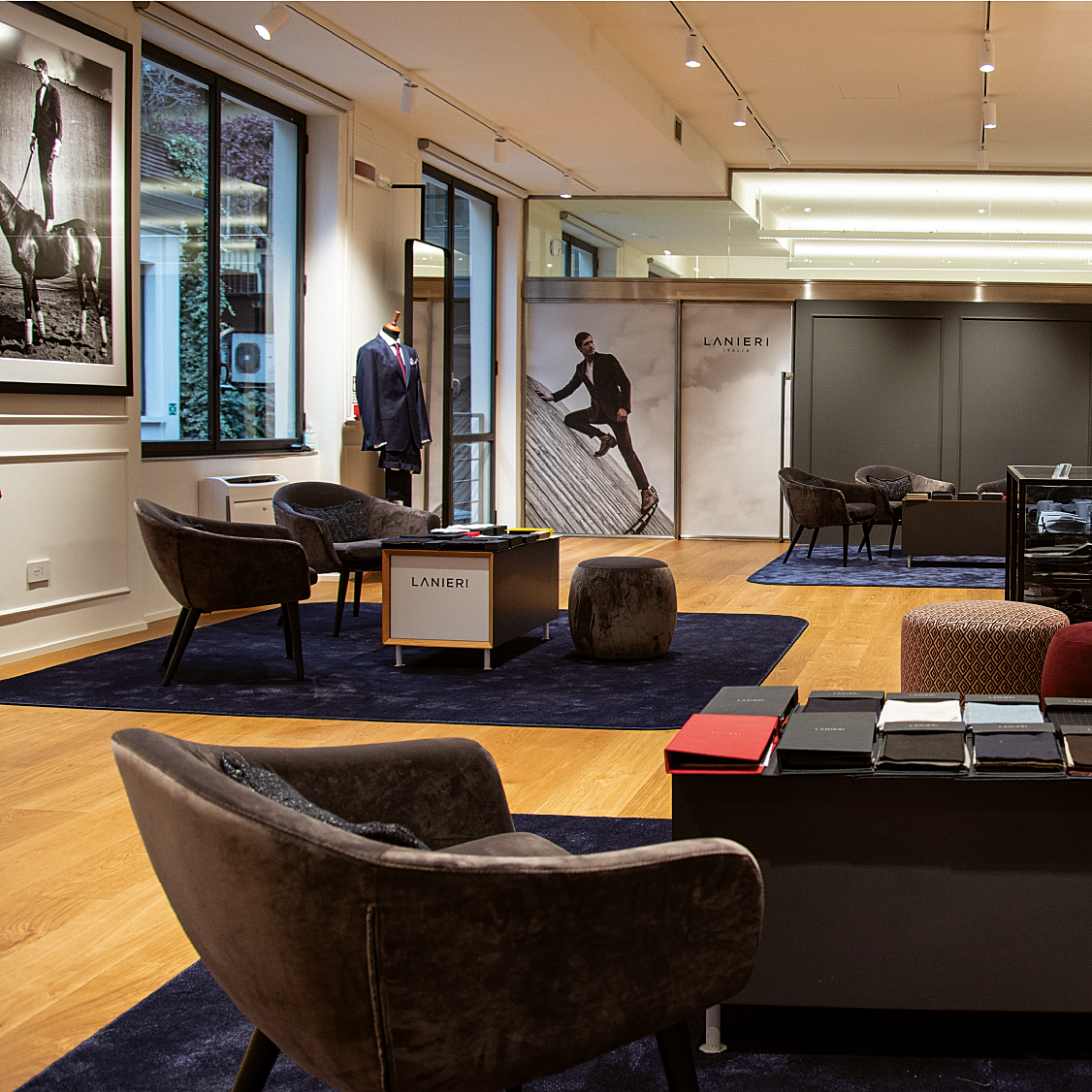 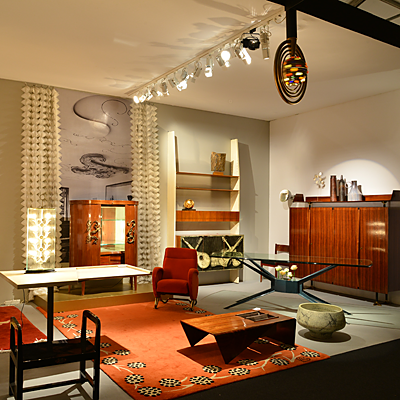 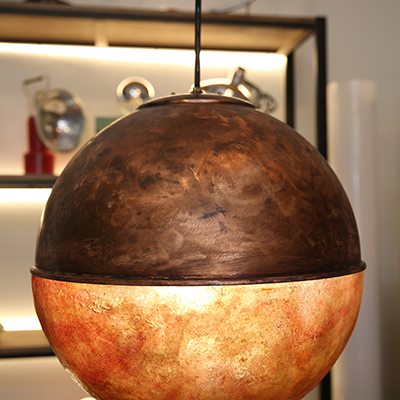 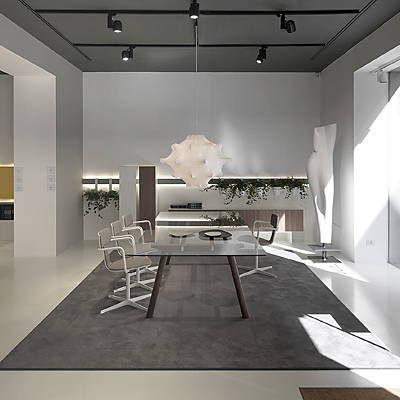 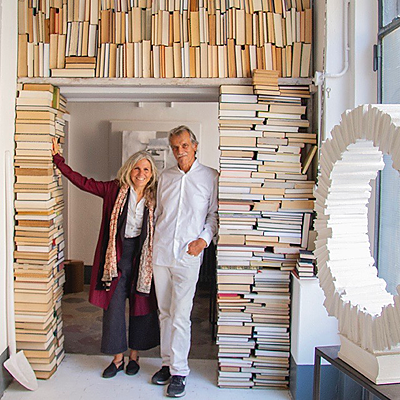 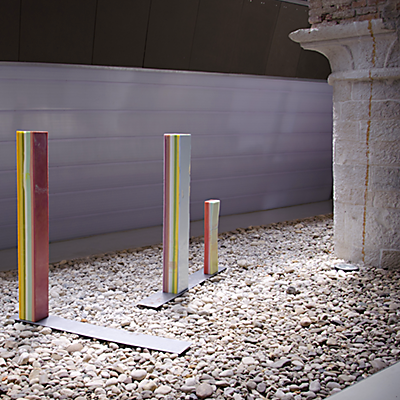 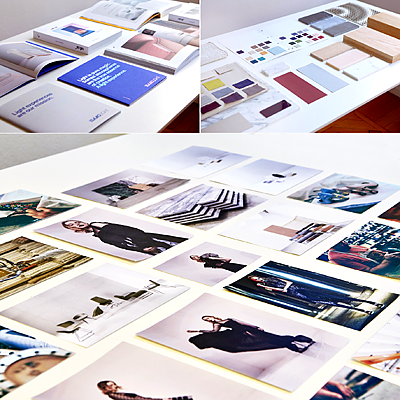 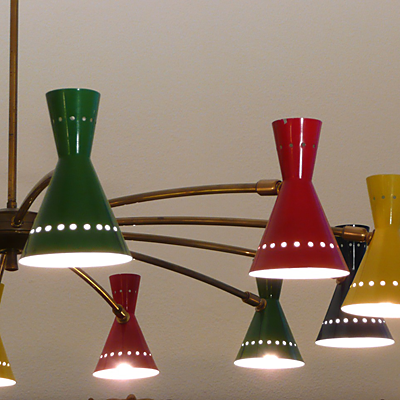 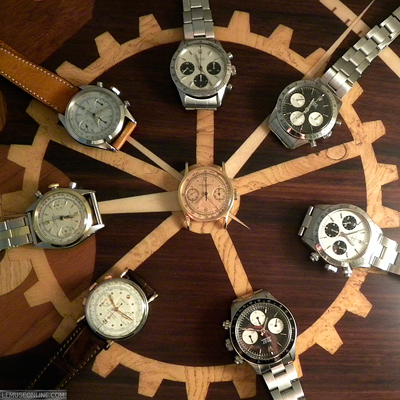 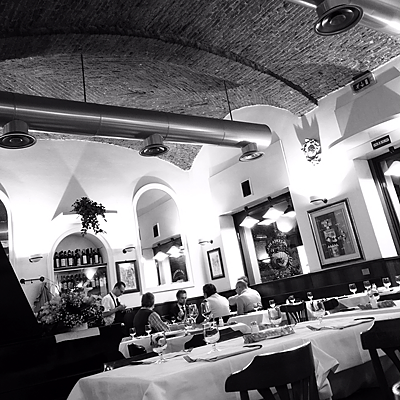 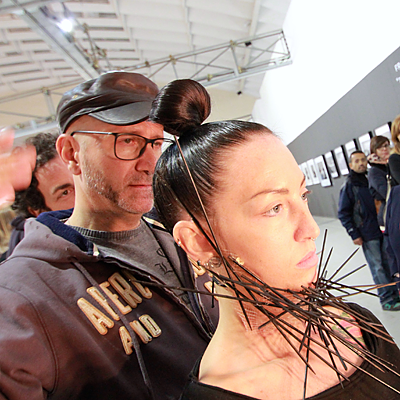 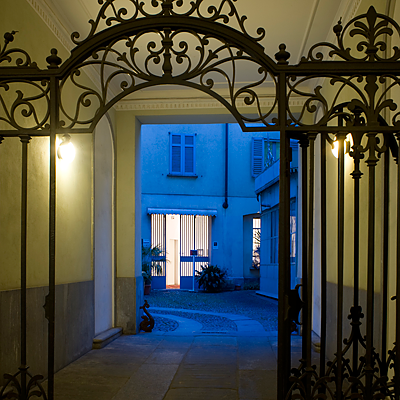 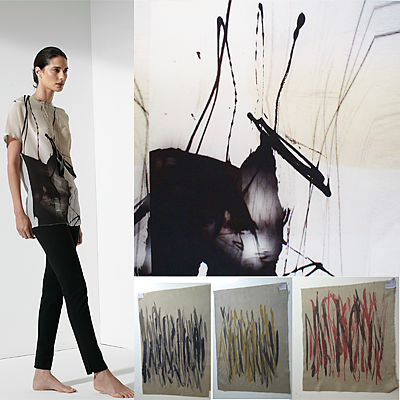 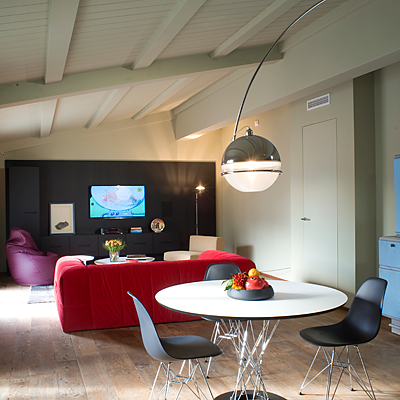 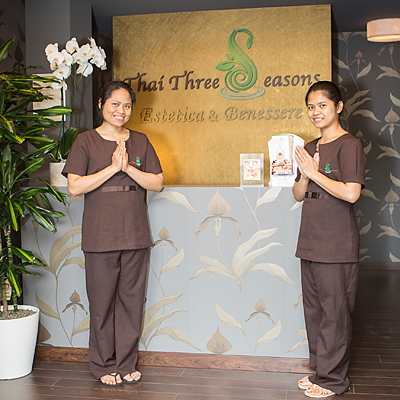 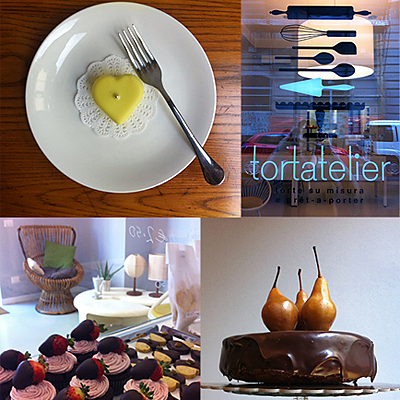 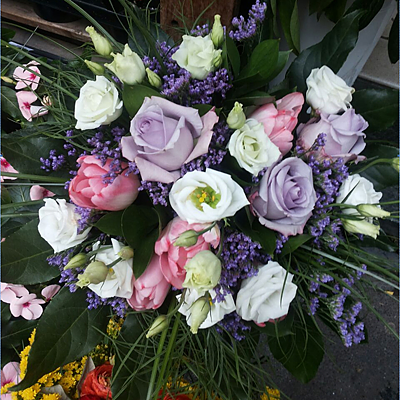 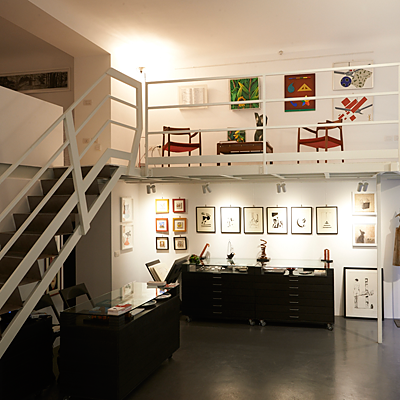 In the frame between Porta Nuova, Piazza Gae Aulenti and the Monumentale, the Maroncelli District was born. An area in great ferment, the scene of an important urban renewal of the city, between the tower of César Pelli and the new “house” of the Feltrinelli Foundation, designed by Herzog & de Meuron.
An area where the heart of Old Milan still beats in its nineteenth-century buildings that look indulgently onto the glittering facades of the new buildings and in the shade of its courtyards, where the artisans’ workshops can still be found. In few other areas of the city of Milan this bridge between tradition and innovation has been possible.
Its centre, via Pietro Maroncelli and the quadrilateral at the sides, between via Carlo Farini, via Pasubio, via Tito Speri and via Quadrio, are a succession of art and modern art galleries, fashion and jewellery ateliers, forges of taste, new spaces for hospitality: a whole series of activities that have sought beauty and creativity as their source of inspiration.
The originality of the district has already received a great response from the national and international press, as the English newspaper Financial Times called it the “new Milanese Chelsea”.
With this portal, Maroncelli District invites you to browse through its streets, it opens the doors of its shops offering a series of links that will help you to explore this magnificent area of the city.